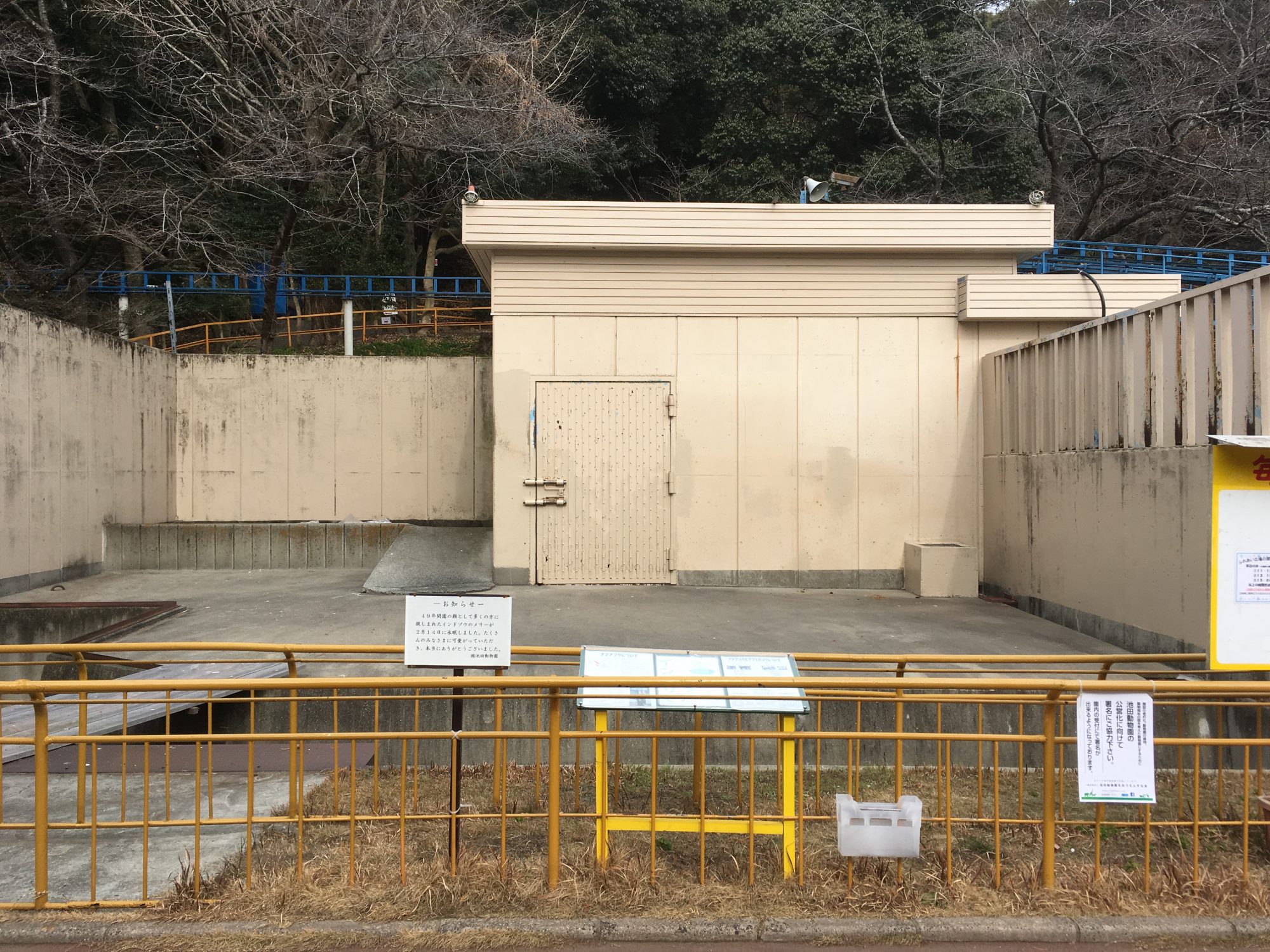 Merry the elephant was brought to Ikeda zoo in Okayama, Japan when she was just 2 years old. She spent her ENTIRE LIFE ALONE here: 50 years. She died from (reported illness due to poor foot health) in February 2016.

The zoo tried to get another elephant but has faced some “difficulty” according to staff. This is an unacceptably small and stark enclosure for elephants.

Bottom line: This zoo should not get anymore elephants. 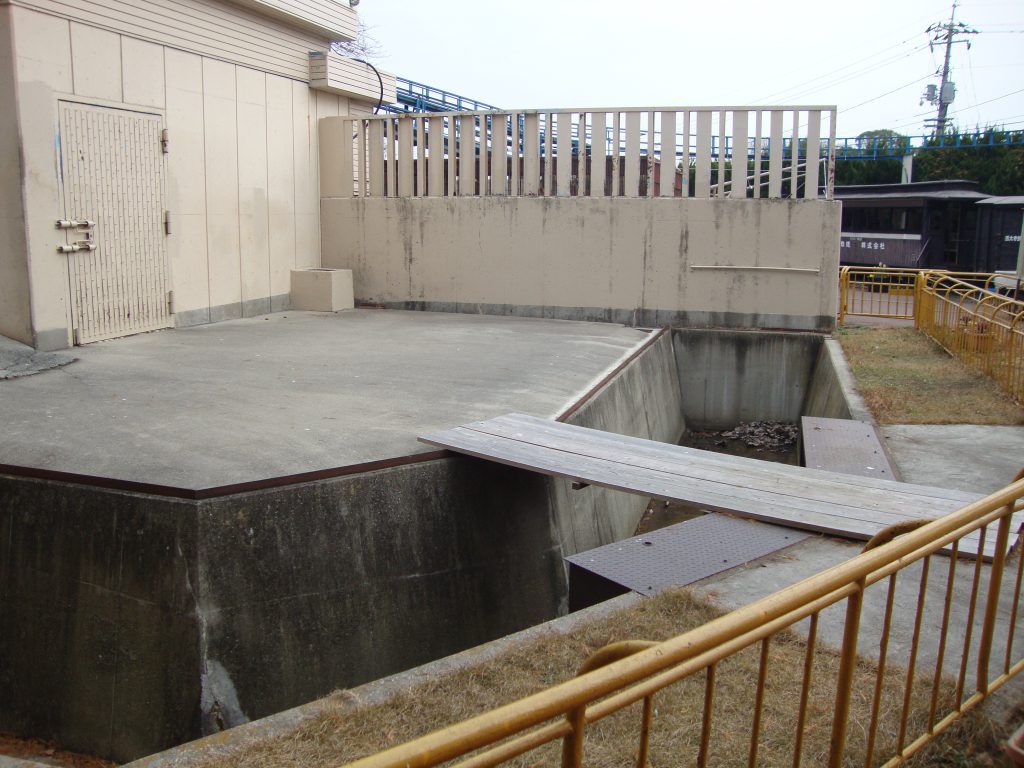