Kept separately from his female companion Zuze since 2014 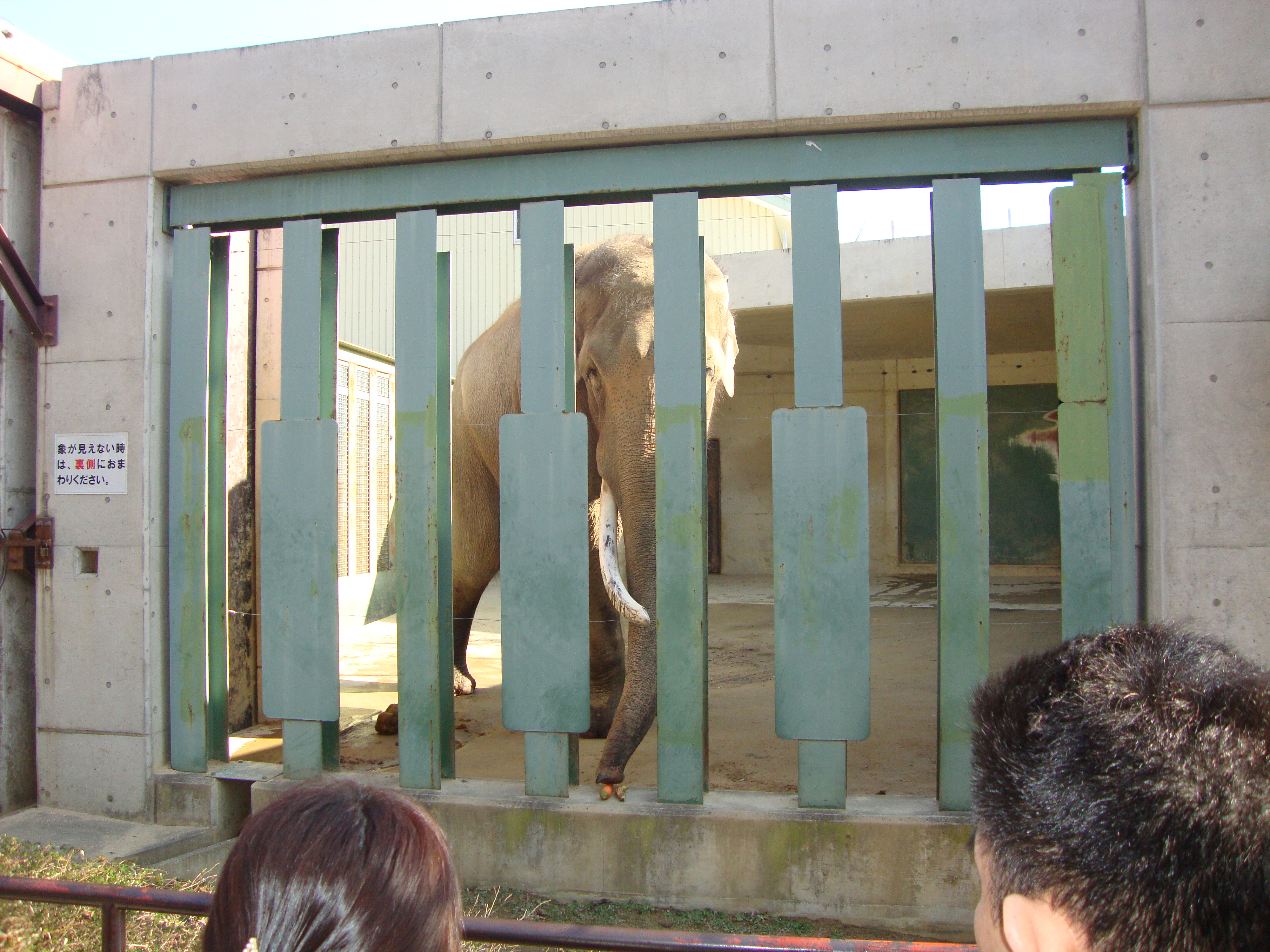 Mac the elephant is listless in his tiny indoor and outdoor stalls at the Kobe City Zoo in Japan. He faces away from the public, who can approach closely to him. Mac sways and makes chirping sounds but is overall listless and unresponsive to his keepers and the crowds. His keeper forces him to do tricks, such as kneel down for small food offerings. Bullhooks are used by staff to punish him and train him to do such tricks.

Mac is an example of how an elephant can become solitary over time. He arrived at the zoo with a female elephant called Zuze, in 1995 but spent the duration of Zuze’s fourth pregnancy alone. Zuze had been taken to another facility to give birth. Upon her return in 2014, they were kept apart. It is not clear whether the relationship between the two elephants deteriorated in Zuze’s absence, or whether it is function of Mac growing significantly larger, as well as more aggressive.

In July 2018, the female elephant Midori was brought to the Kobe City zoo for breeding with Mac. A year later she returned to the Miyazaki City Zoo. Zuze had a companion for a year and is now alone again. Short videos from the zoo show Mac and Zuze together for brief periods yet in essence Mac is solitary.

Find out how you can start helping Mac and the other solitary elephants HERE. 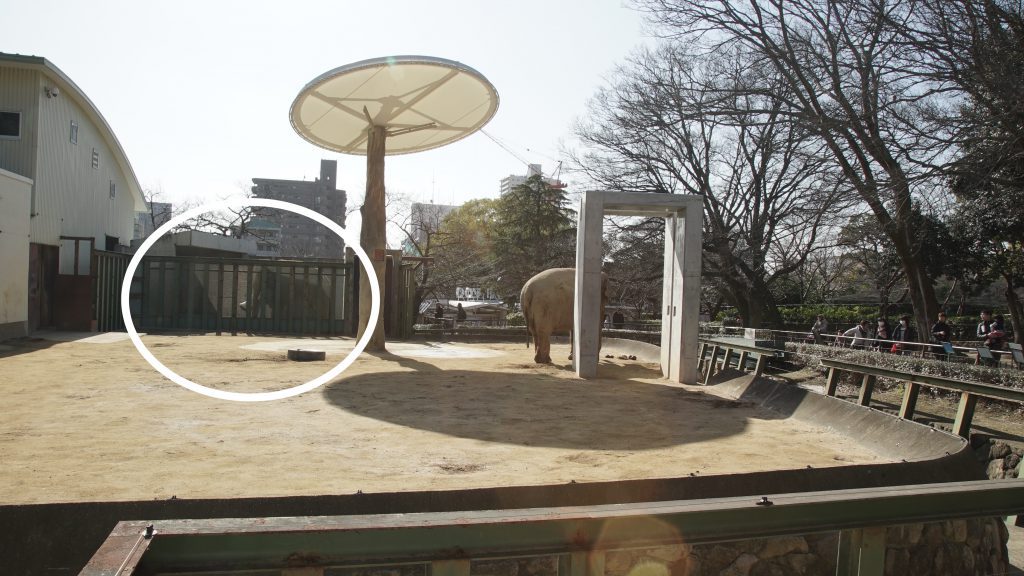 Mac’s tiny outdoor cell at the Kyoto City zoo Japan. (Pictured behind Zuze the elephant’s much larger one.)