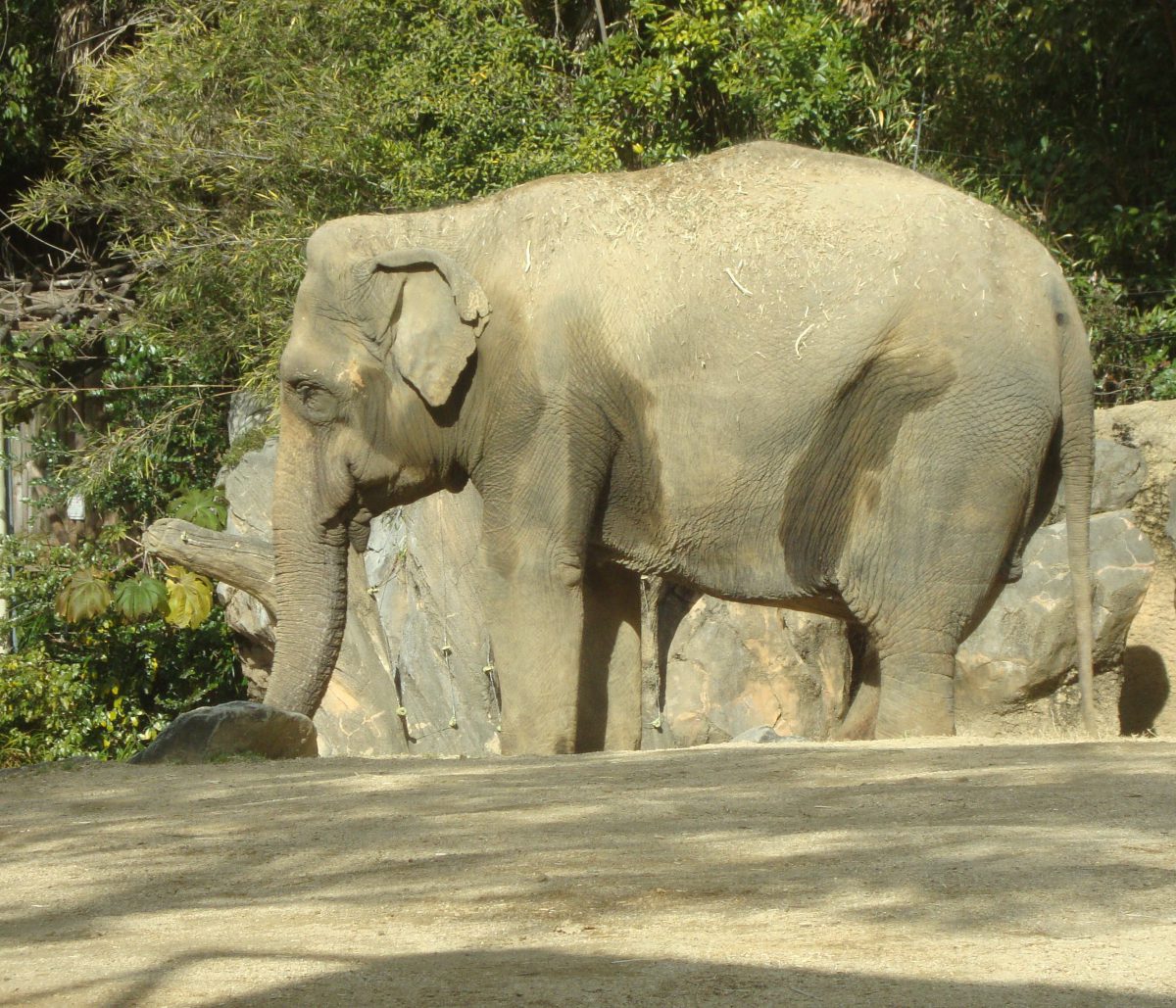 Hiroko the elephant had been alone at the Tennoji Zoo in Japan for over 9 years since the death of her companion Haruko in 2014.

When the elephant biologist Dr. Keith Lindsay observed Hiroko in Feb 2017, he noted that her mental state did not seem good. Hiroko appeared listless and spent a lot of time swaying continuously—a common stress-coping behavior seen in captive animals in poor conditions.

According to news reports, since the summer of 2017, the swelling in her two front legs had worsened, making it difficult for her to walk. Allegedly, although medicine was applied, Hiroko would wipe it off with her nose – rendering it ineffective. In late January, she stopped coming out of her indoor enclosure, and was soon unable to get up. A couple of days later, on January 25, she was reportedly passed away “as if sleeping.”

A sign on her enclosure suggested bullhooks and whips were used in her handling.

SIGN & SHARE our NEW petition urging the Tennoji Zoo to close down their elephant exhibit in the wake of footage released in 2022 showing how Hiroko suffered during her final days before she collapsed and died: HERE. 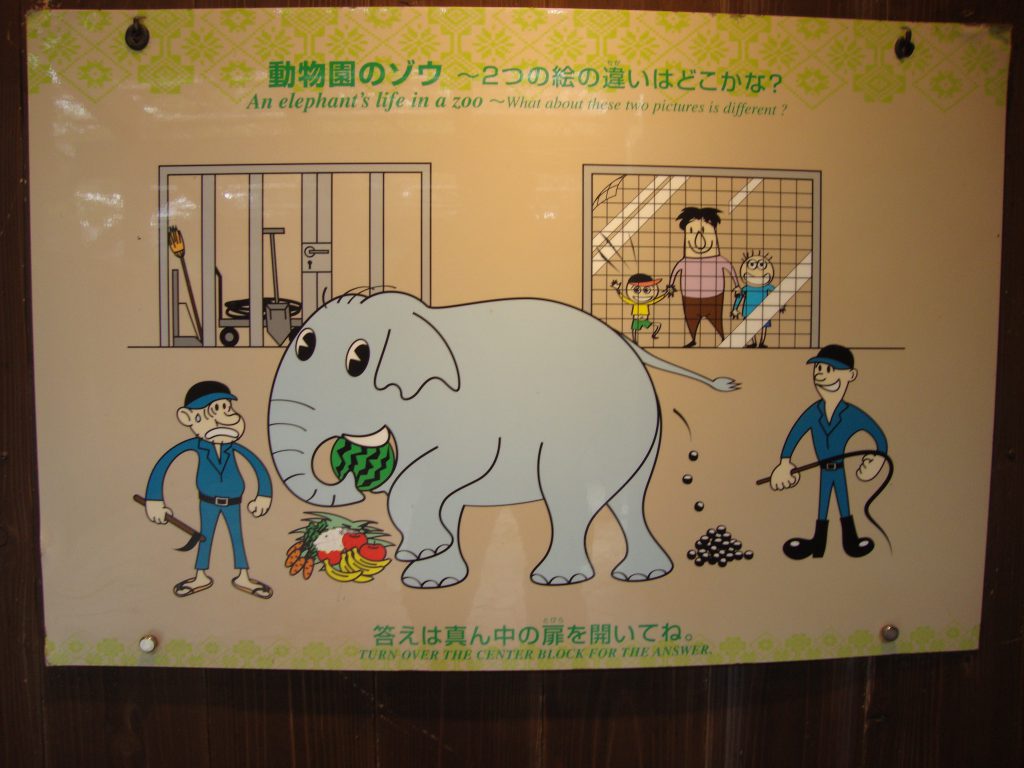