Himeko the elephant has spent 26 years alone in the Himeji City Zoo in, Japan. Her continuous bobbing and swaying is NOT “dancing,” as often parents explain to their children. It’s a common stereotypical behavior, often seen in captive wild animals kept in substandard enclosures. They are often associated with boredom, anxiety, frustration and depression, and they mean that Himeko’s biological, behavioural and social needs are not being met.

November 2020 – We have delivered our new petition demanding the Himeji City zoo closes down its elephant exhibit with over 100,000 signatures! Thank you for signing and sharing! We will keep you posted as we wait to hear back from the zoo.

Only 2 weeks after delivering our petition (with a staggering half a million of your signatures) to her zoo and other targets Himeko’s health took a turn for the worst and she died on 24 October 2020. It is likely her death is connected to the foot disease she developed at least two years ago.

October 2020 – Our petition for Himeko with over HALF A MILLION signatures is on its way to Japan. Our delivery comes on the heels of receiving updates that Himeko has recently lost weight and appears to be suffering from leg problems. Read up more on our recent Facebook post.

In March 2019, Japanese online newspaper, The Sankei News, publishes an extensive article about how Himeko’s zoo is struggling to refurbish and modernize.

Find out more ways you can start helping the other solitary elephants HERE. 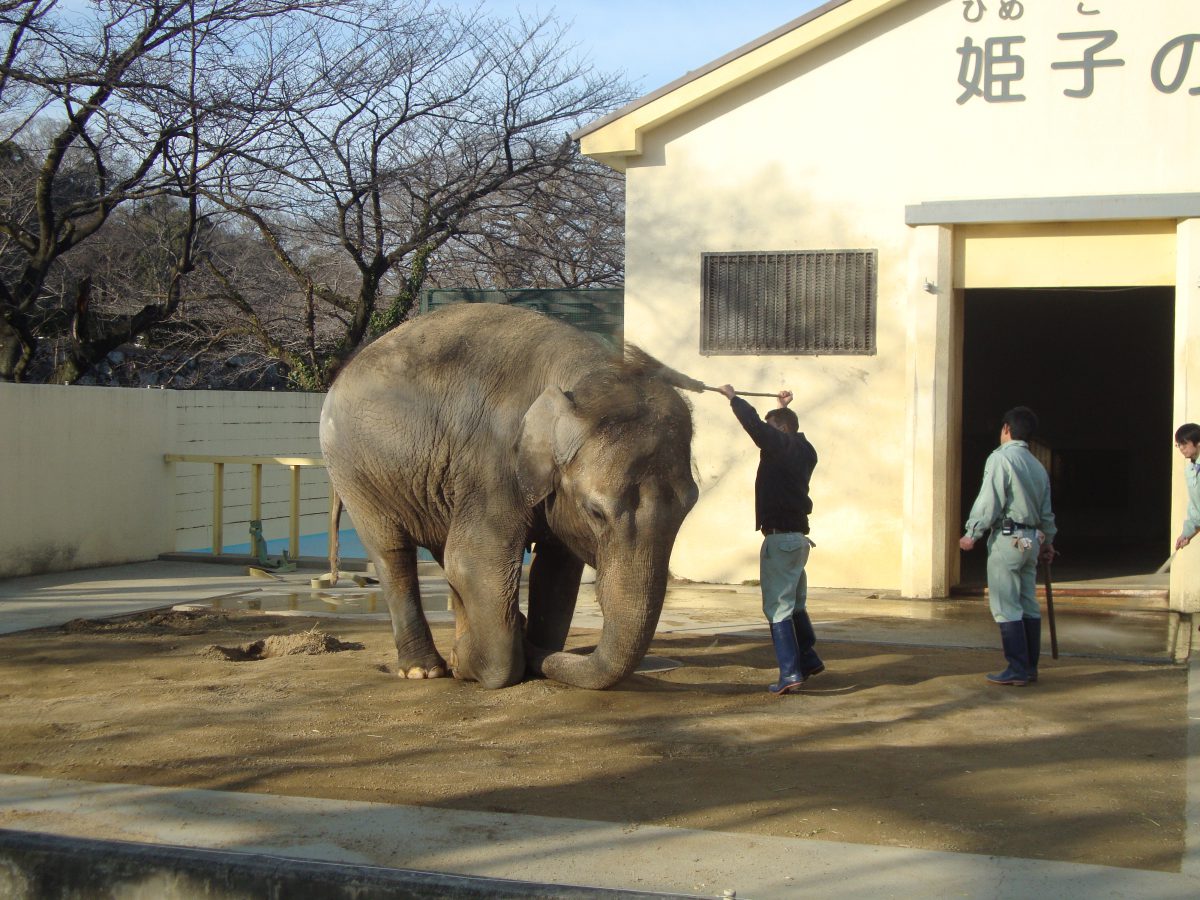 Keepers order Himeko to perform, with the use of a bullhook. 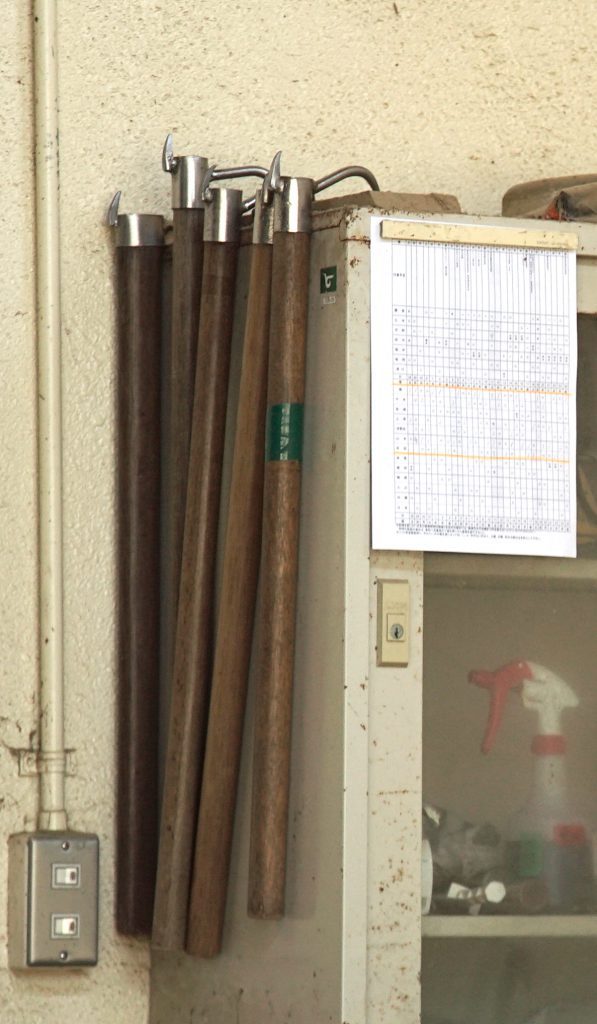 Bullhooks have a sharp hook, which is used to jab an elephant’s most sensitive areas to inflict pain.